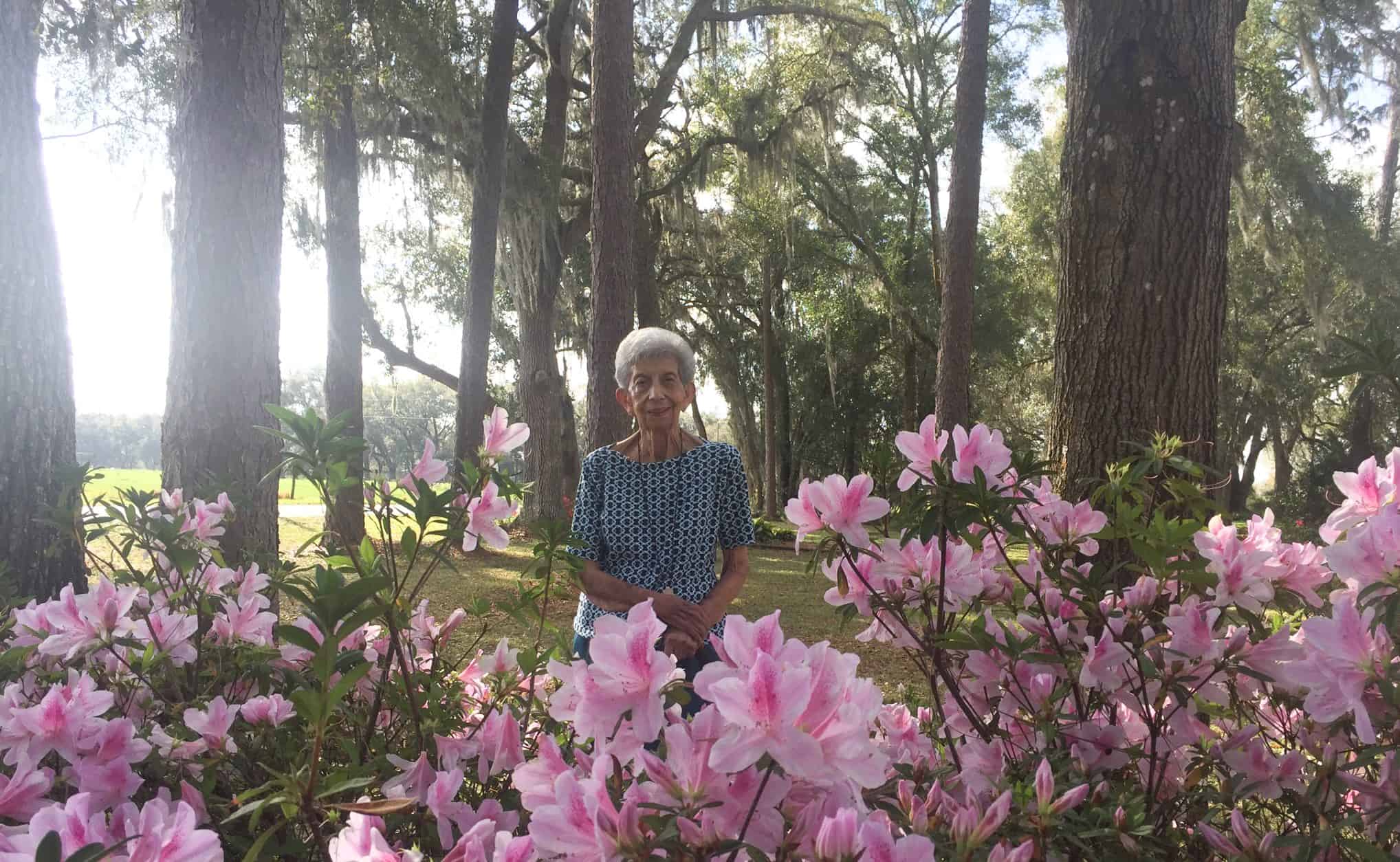 In Loving Memory of Mary Plazewski 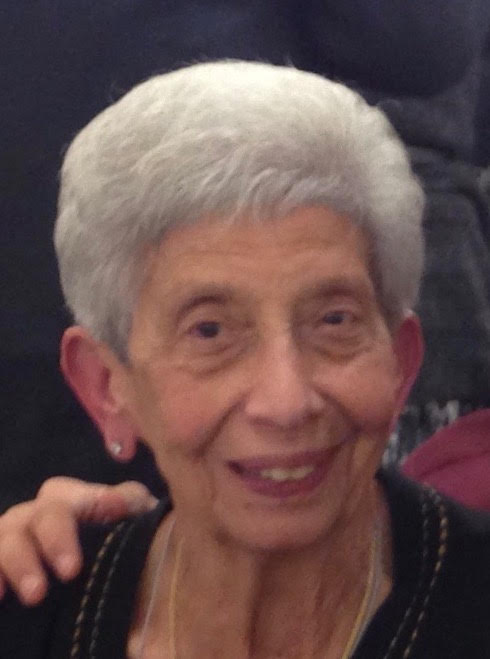 A private Funeral Mass for immediate family took place on Friday, May 1 at St. Anthony of Padua Catholic Church. CLICK HERE to view the live stream. A public gathering for extended family and friends will be scheduled at a later date.

PLAZEWSKI, Mary Elizabeth (née Midili). 87, of San Antonio, FL passed away peacefully in Zephyrhills surrounded by family on April 24, 2020. A lifelong resident, she was born in San Antonio on August 21, 1932 to Italian immigrant parents, the seventh of eight children. She was a 1946 graduate of St. Anthony School, and a 1950 graduate of Holy Name Academy in St. Leo.

She worked as a bookkeeper for several east Pasco companies and then, for an over a 20 year period beginning in 1964, she and her husband owned three Dade City establishments; the Frozen Pitcher, the Ranch House Lounge and Hank’s Lounge. In 1980 they opened Dade City Auto & Equipment Parts before finally retiring in 2003. Mary was a loving wife, mother and grandmother, as well as a top-notch bookkeeper and a marvelous cook. Charitable to a fault, she was devout Catholic, and loved flower gardening. Though she never lived far from her childhood home in San Antonio, she traveled to twenty countries, mostly in Europe, including able to reconnect with her overseas Sicilian cousins.

A funeral Mass will be held on Friday, May 1 at St. Anthony of Padua Catholic Church, San Antonio where she had been a lifelong member and received all of her sacraments. Interment immediately following at St. Anthony Catholic Cemetery. Due to the COVID-19 quarantine only immediate family is allowed, however the service can be viewed via live stream on St. Anthony of Padua’s YouTube page (CLICK HERE) beginning at 10:30 a.m. A public service will be held at a later date for her many friends and extended family, after the quarantine has been lifted.

Flowers accepted, or donations may be made in her honor to St. Anthony Catholic School in San Antonio, FL or to the Walter T. Plazewski Endowed Scholarship at Saint Leo University. 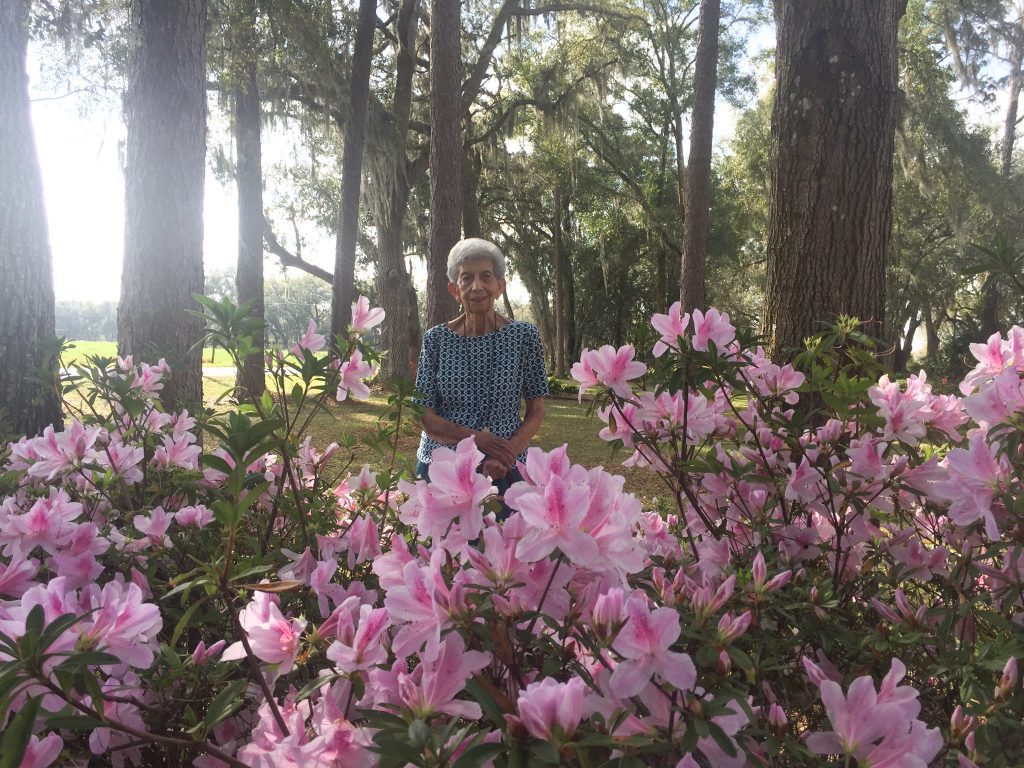